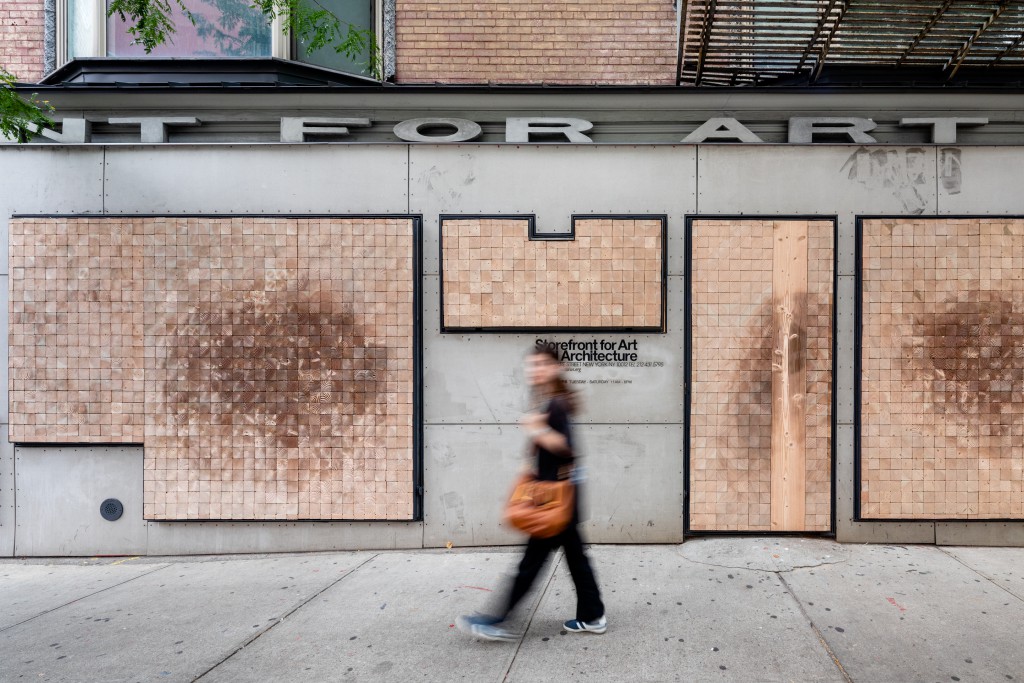 What are the microbial metrics of our urban spaces?

The species that occupy our cities are much more abundant and diverse than we know. The “Tree of Life” — an index of all biological organisms on earth — indicates that 99% of all life on earth is invisible to the human eye, both unnamed and unnoticed. Archaea and bacteria dominate the genetic weight of nature, consisting of everything from pathogens that give us the flu, to microbes that raise plants from soil.

Unicellular organisms exist at the bottoms of oceans, in subzero environments, and even in radioactive exclusion zones. In our cities, microbial ecologies are uniquely complex. Cities are filled with people, and these people are in turn filled with billions and trillions of microorganisms.

Over the past decade, this notion has become familiar through the popularization of the so-called “human microbiome,” a unique microbiological ecology in the gut of people. But does New York have a gut biome? Is it different from the gut biome of Tokyo? Lagos? Hyderabad? Is the gut biome of Soho distinct from the gut biome of Jackson Heights? How does diversity, demographic and microbial, affect medical, social, and even interpersonal outcomes for the people who live in each city?

The “culture of cleanliness” around health and domestic spaces has framed microbes as pathogens, disease agents to be avoided and repelled at all costs. From the chemical sanitization of sheetrock to the controlled acidity of concrete in new construction, thousands of anti-microbial decisions are compounded in the design and policy of our cities, undermining the importance and actual presence of legitimate bacterial diversity in our urban lives.

Until recently, it’s been impossible to understand exactly what’s around us, inside us, and always under our feet. But recent advances in a field called metagenomics allow us to extract genetic “fingerprints” of microorganisms that we can’t otherwise track, and to shepherd a new understanding of the value of microorganisms, rather than an interest in eliminating them.

Subculture: Microbial Metrics and the Multi-Species City uses this new understanding to reframe the value of the urban landscape around us. The exhibition brings together work in biology, data science, material science, and design to flip the notion of a “healthy” city on its sterile head. An active metagenomic sequencing laboratory in Storefront’s gallery space explores the invisible ecologies of our built environment, provoking deeper analysis of the character and evolution of the abundant genetic landscape of our cities.

Ultimately, Subculture questions the common perceptions of our interactions with the microscopic world, providing insight into the future of design. It proposes future-oriented practices of data collection and interpretation that can produce new modes of environmental perception. The installation in the gallery space, along with the scientific analysis of various sites across the city, gives us a model to broaden our realm of inquiry, pushing for greater resilience, diversity, and responsiveness of the urban fabric, and arguing that the collective future is a lot more collective than any of us can see or imagine.

Read More About it Here.